It’s time for the holiday tradition that has Oprah looking at me like “WTF?” Look out Oprah, you’re list doesn’t have anything on mine. It’s time for the list that keeps on giving and for you to take look underneath whatever you are standing/sitting on because it’s time for POP PPRRRRROJECT FAAAVVORITE THHHINNNNGGGGSS!!! Make sure you read that in a Oprah style of yelling. This should be you now:

So this list is some of the things that I love this year. It’s kind of look back at the year that was 2016.  So here are my favorite things of 2016. Buckle up, Oprah and Gayle, I’m about to take you to school: 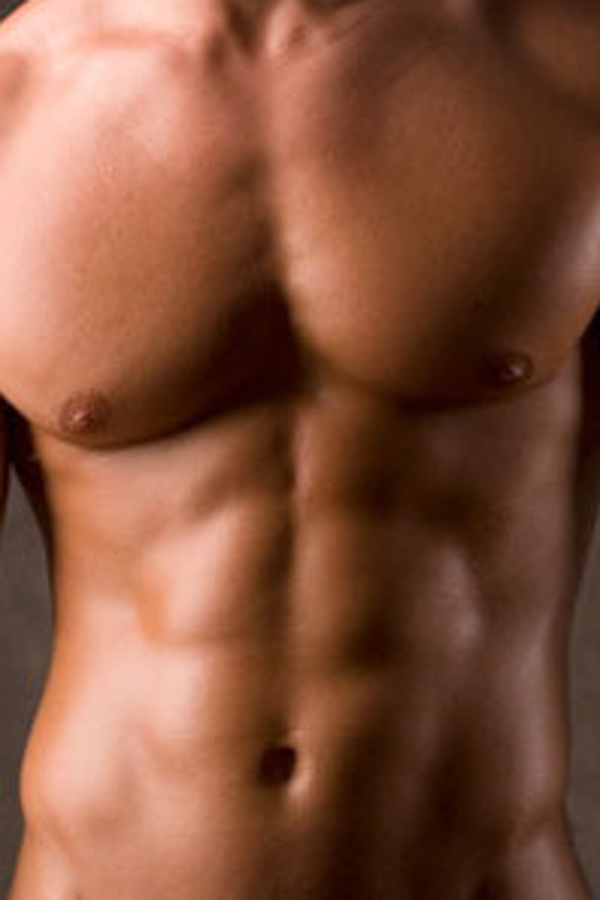 2016 was the year of abs and everyone loved it. 2 pack, 6 pack, 8 pack, or 12 pack. There were abs everywhere you turned. Abs on guys, abs on girls, abs on animals, abs on trees, abs everywhere. It was like an ab heaven.  It was GLORIOUS! If you didn’t have abs then you wanted them. Let’s be real-having abs are like very sexy. People literally throw their underwear at abs. They brought all the people to the yard. Abs are a status that you work out and you can have water fall on them and make a waterfall. Who doesn’t a nice waterfall?

I could go on and on about how wonderful they are to look at and who has the single best abs to stare at. But we have a lot of other things to discuss and go over on this list. But abs were definitely out in full force this year and it was magically delicious for the eyes. I know, get the hose out because there is one of this to come. So yes, there are a pair of abs there for you. It’s a two pack of men’s abs and women’s abs because I don’t judge. Also copies of “Magic Mike” and “Magic Mike XL” will be available if you already have a pair of abs.

t we including them in the list
because they are so cute. You could be having a bad day and then you see one of those adorable animals and the next thing you know you are saying “aww” because they are sweet and cute. You just want to get your hands on one. They are wonderful stress reliever and are good for soul because adorable animals just make everyone feel better. And they just look into your soul with their adorable eyes.

Under you, is a bucketful of adorable animals, some of which are adorable and deadly. If there isn’t an animals under you, then you better run quickly because they escaped and you only have a limit amount of time because the deadly ones strike. But hey, we’re stupid enough to touch it because if they are cute enough, it would harm/kill me!

This year was the year of nostalgia where all of our childhood memories continued on in an excess amount of reboots because 2016 was the year people milked everything for that green dough. We had the Fuller House reboot, Gilmore Girls 4 part series, Legends of the Hidden Temple movie, and so many more. It’s like someone when through our diary and decided to make all of our dreams come true no matter how much of a bad idea it is. Let’s be real-some of the reboots are stupid and never needed to happen.

For reading this article today, I got you a copy of the unreleased prequel to Mariah Carey’s “hit” movie “Glitter.” It’s called “Showgirls.” You can thank me all later.

Can I just say that once ZAYN left One Direction, he got more likable? This year has been his year and let me tell you-he has a dirty side that makes Xtina want to take a bath. His song “PILLOWTALK” was extremely catchy like the STD the people got when they had one night stands to it. His album was lit and strange all at the same time. The most disturbing part of the album was how the tracklist was listed for each song. It WaS lITTErAlLy Likke THIS aNd mADe me WONder If THiS wAS COdE. Who has their trackless spelt like that? A Visionary that’s who.

Everyone in the “studio” audience will receive a copy of “Mind of Mine” as well a Pillow Pet version of ZAYN. Enjoy the album as you cuddle up with a tattooed pillow pet.

Celebrities on social media were too much this year. They had no chill like at all. Their favorite thing to do this year was to go on what I call temper tantrum. They would get all pissy and then tweet/insta/post a status about how they are “done” with social media. Then five minutes later, they would be back on there like it never happened. I get that we have short attention spans these days but we aren’t freaking dumb. Just grow a pair and move on with whatever shiz is going on social media. Move on and get over it.

Under everyone is a signed copy of infamous celebrities tweets. It’s a brand new book published by yours truly. You’re welcome for the table book full of profanity and accidentally nude tweets. It’s fun for the all ages.

This was everything and it was amazing. Sure, it had its problems but it was literally everything that we all wanted from it. From

the soundtrack to the actually performance. From Ariana Grande and Jennifer Hudson’s duet, to

This was this dudes year. Shawn Mendes was everywhere this year. He literally played all the talk shows and even did SNL. He even managed to become the Nick Jonas of 2016 with all the pictures of his abs that made worried parents/significant others have to hose down their children/partners because they all were thirsty af. And yes, he is of legal age in the United States.

Everyone is going home with a copy of Shawn Mendes’ newest album, as well as a signed picture of his abs for all the fangirls and fanguys that freaked out over his latest magazine spread.  You’re welcome.

It’s Britney, bitch. I don’t need to say why she’s on here. It’s unhealthy for her not to be. Everyone will go home with a copy of her new album, as well as a yellow umbrella.

These are our Favorite things in 2016. I hope you enjoy all the gifts that I gave you. You are welcome. And Oprah, call me next year and I’ll help you do your list next year.

What’s some of your favorite things? Let us know in the comments below or tweet @Steven_Kaufman using #PopProject and #FavoriteThings.

This site uses Akismet to reduce spam. Learn how your comment data is processed.